A Lift Installation Company In The Kuwait That You Can Trust​

DELMON UNITED CO. – One of the top elevator companies in Kuwait

Delmon United Co. was founded in the early 1990’s in Kuwait. It provides a full range of services from installing to maintaining conveying systems such as ESCALATORS, TRAVELLATORS and ELEVATORS (electric and hydraulic).

Orona has given Delmon United official distribution rights of their products in the mid-2000s. In 2011, Delmon United became The Sole exclusive agent of Orona Lifts in the State of Kuwait.

Delmon United, the sole exclusive agent of Orona Lifts, has the capability to supply, install, commission and maintain lifts with the capacity as high as 2500 kg and speed as fast as 2.5 m/s.

Delmon United Company, the agents of the Spanish company Orona, offers integrated solutions in the import and installation of elevators and escalators.

We have specialized technical staffs with long-term experience in service 24/7/365 to ensure your elevator runs safely and efficiently – all the time.

With our diverse range of products and expertise, we offer various solutions to replace old elevators and escalators. We have different products suitable for all buildings.

Having more than 30 years of experience in importing and installing elevators & escalators we provide specialized development and consultancy solutions.

Orona is one of the leading elevator suppliers in Spain

Orona is the first European company to receive the award of environmental preservation UNE 150301 and ISO 14006.

In addition to its noise and noise reduction technology, it also includes a range of outstanding features, which are inclusive of:

Our solutions integrate in all manner of buildings, incorporating the latest technology and flexible design that adapts 100% to building characteristics.

Orona offers a complete range of aesthetic solutions, adjusted to Customer needs, with accessibility levels beyond those approved in Europe.

Our certifications are the guarantee of excellence in our work. We possess the most important international certifications, whether in terms of eco-design, environment, or workplace safety. So if you are looking for the best elevators in Dubai or elsewhere in the UAE, there is one name that you can trust without a worry – DELMON Elevation!

With our diverse range of products and expertise, we offer various solutions to replace old elevators and escalators. We have different products suitable for all buildings and old elevator rooms and replace them in a convenient manner without causing any damage to the old building at the lowest possible cost. 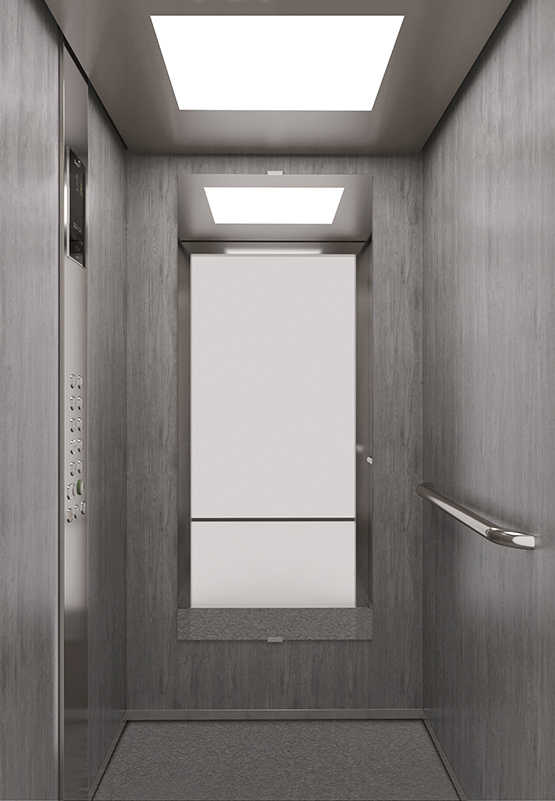 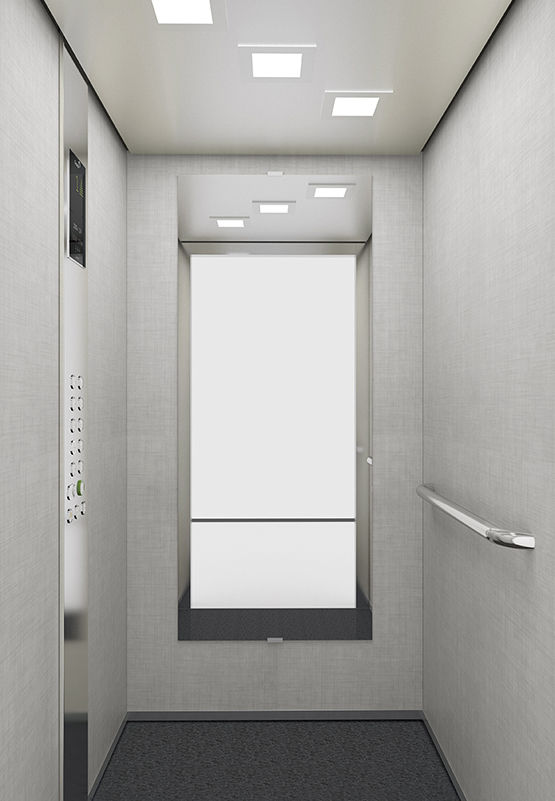 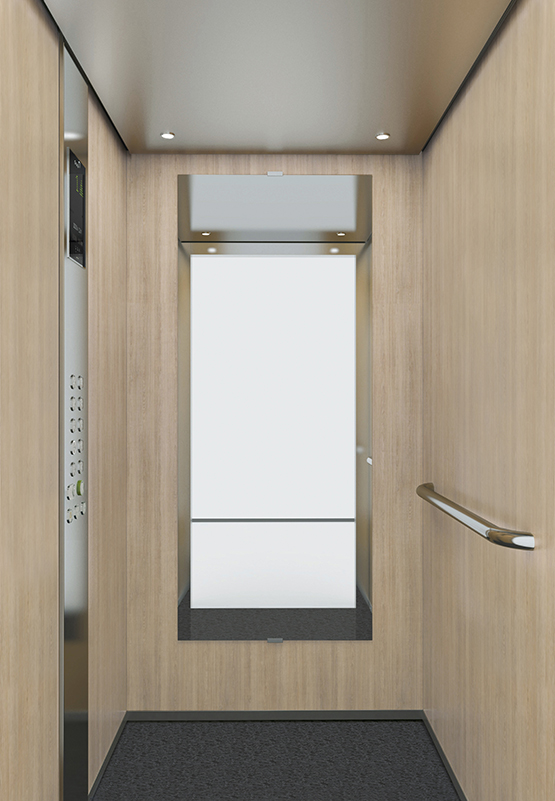 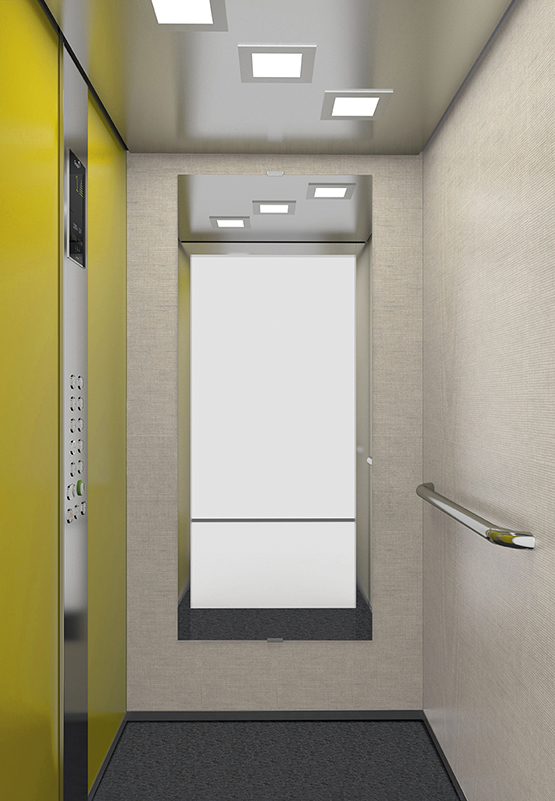 
Through expert maintenance and both full and partial modernization of any equipment in our portfolio, Delmon United keeps your elevators, escalators and moving performing at their best throughout their long working lives. View More Projects 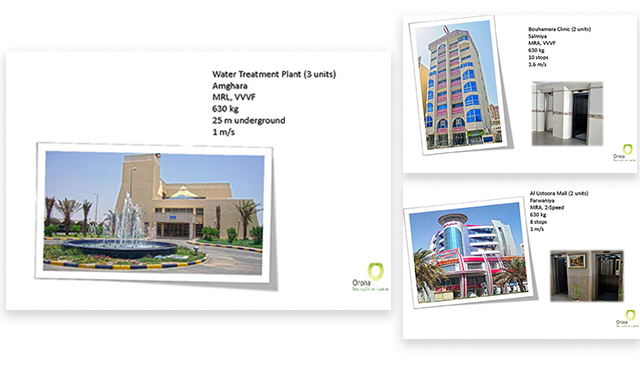